The Football Manager 2022 beta released on the 21st October and with it came the all too familiar feeling of hastily installing a real name fix, exploring the very best wonderkids and trying to setup your squad for success by creating the best tactics for FM22.

Luckily for you, FM22Tactics.com have spent a significant amount of time playing Football Manager 2022, and we can safely say that we have discovered one of the best tactics that will propel you towards success in FM22.

As many of you will be well aware, DorkSirjur is renowned for creating extremely successful tactics during the Football Manager beta versions. The tactics he creates are reliable and usually, they tend to be designed to be as attacking as possible.

This tactic is arguably the best tactic for FM22 currently, with many users reporting vast success. It's very much a blast from the past as all you need to do is plug and play.

What's in a formation?

It utilises a positive mentality which means you can expect your team to be on the front foot for the majority of the matches you play, although you should be wary against better opposition.

What about the results?

The majority of users have reported great success with this tactic, here are some of the top comments.

"This is working quite well for me" Viktor

You can download this tactic right here on FM Base. 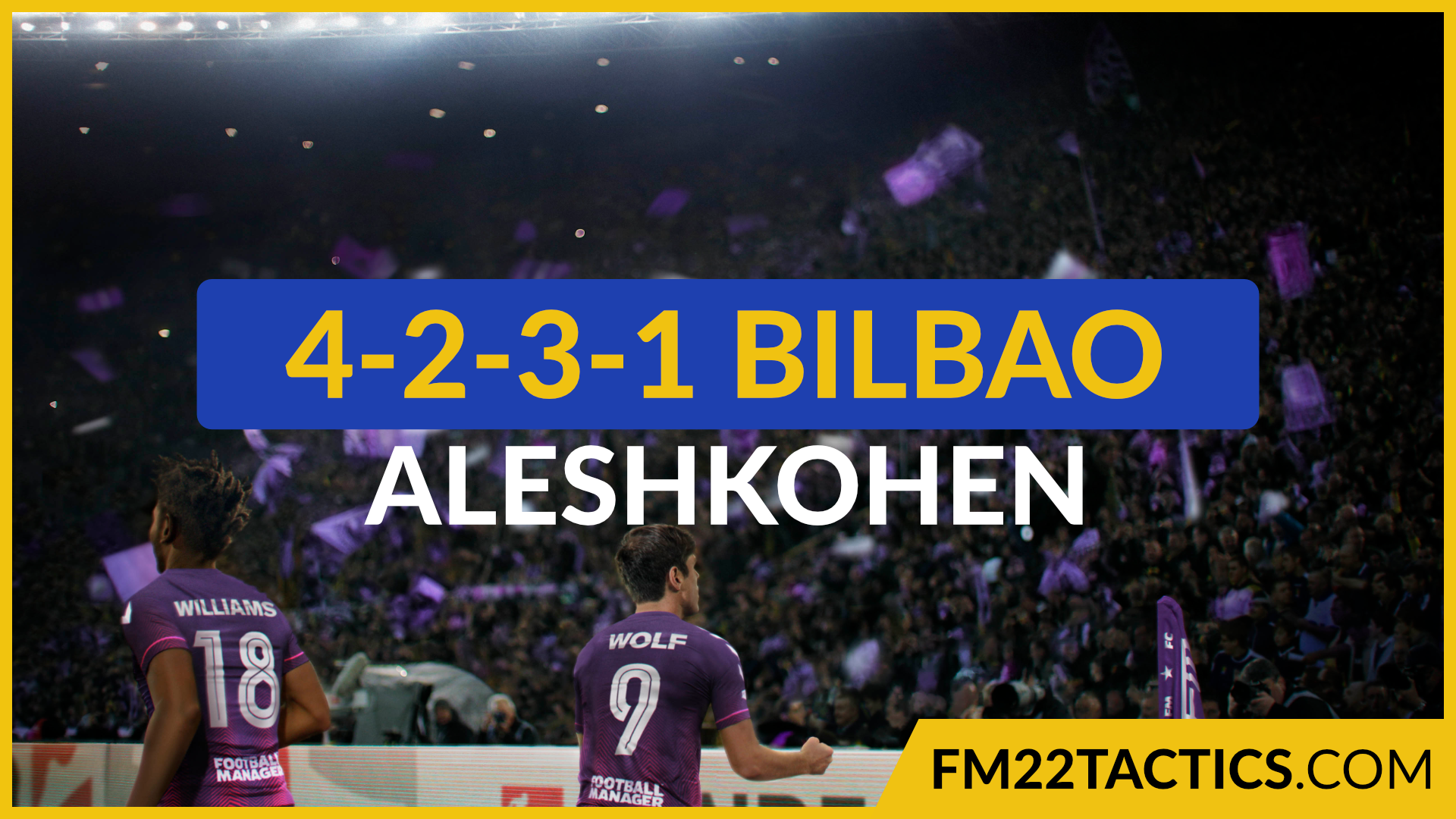 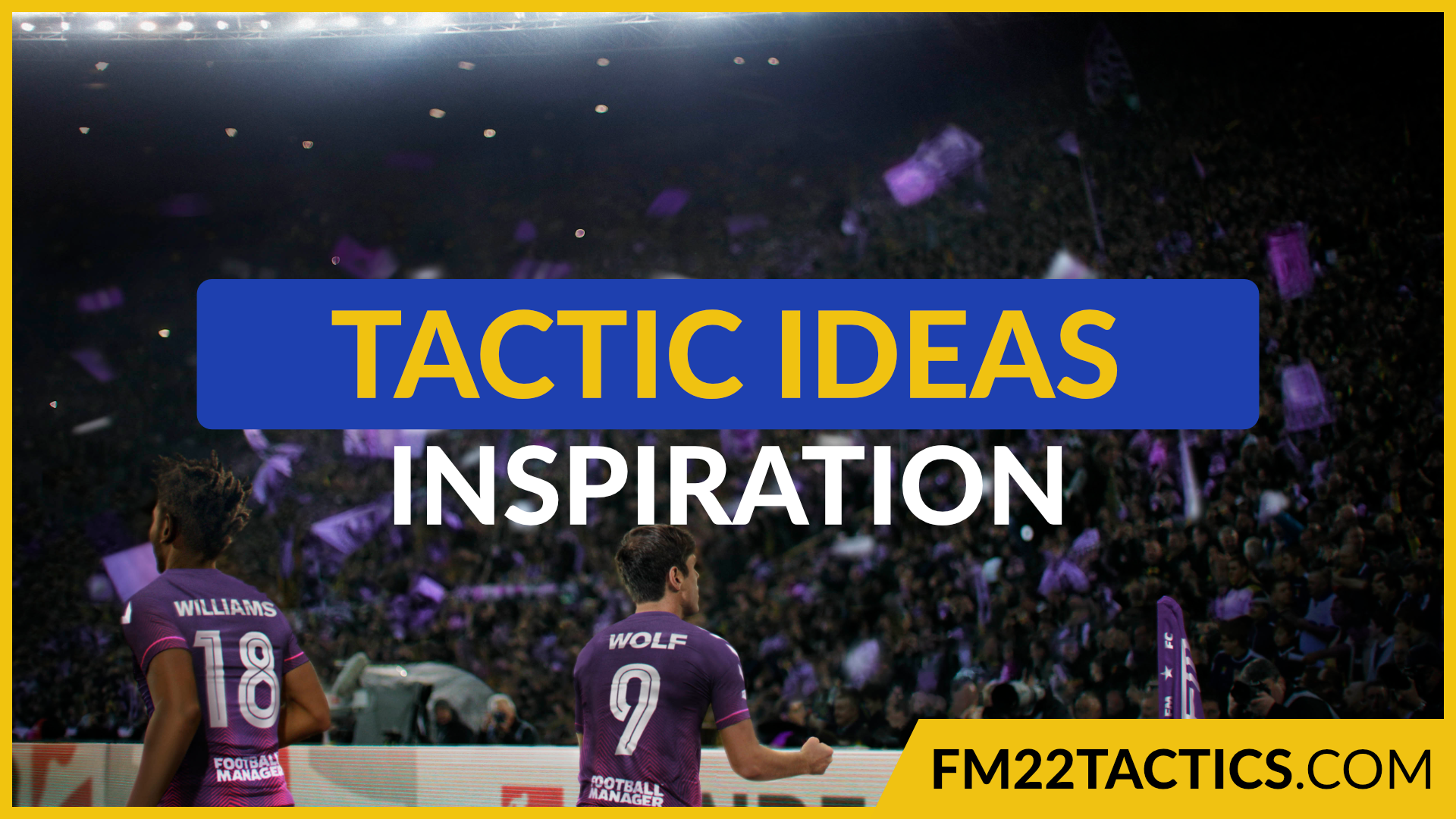